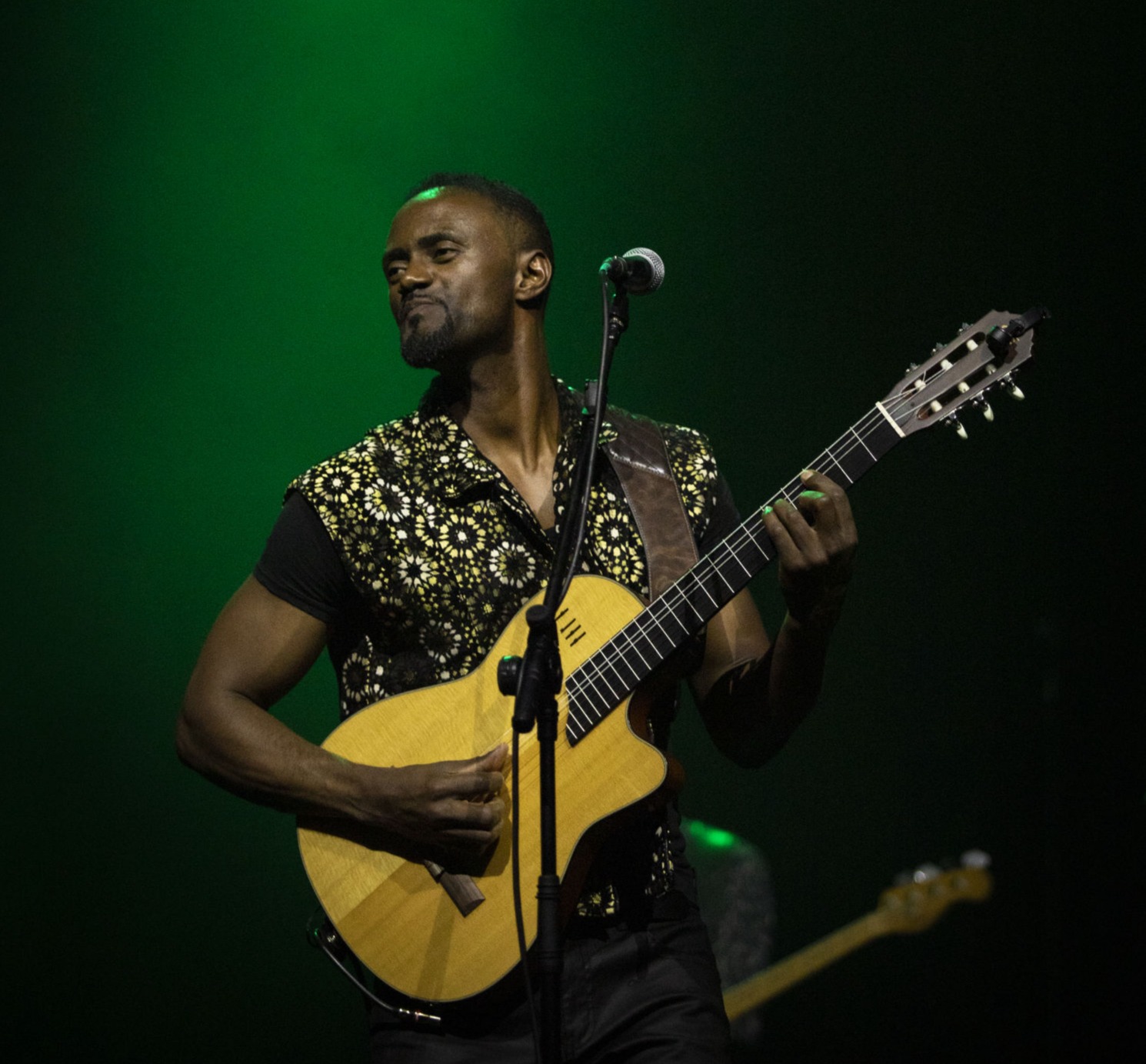 During his career spanning over 20 years,

... Cabo Verdean singer and multi-instrumentalist MIROCA PARIS performed with Cesária Évora for a decade, recorded a Grammy winning album, toured with Madonna and now is flourishing on stage with his own music. Drawing on his vast rhythmic knowledge, he’s created his own unique guitar playing technique; forward driving, playful, surprising and fresh.
You can hear all that and more on his acclaimed debut album D’alma (‘from the soul) released in 2017, premiered at WOMAD and shared live on stage in four continents.

Ademiro – ‘Miroca’ – Paris Miranda was born into the ‘Paris’ family of thriving musicians, in Mindelo,  the cultural capitol on the island São Vicente of Cabo Verde (off the coast of Senegal). At the age of seven he started to play the drums, at thirteen Miroca he explored singing, playing guitar as well as percussion. Fueled by the sounds all around him, he founded his first band in 1994, drumming and singing himself. A year later he was invited to play with A Batucada, a percussion ensemble in São Vicente.

1998 marks a milestone in his life when he moved to Portugal. Opportunities arose as he performed in bars as a drummer or percussionist, alongside artists from all over the world, including his famous uncle Tito Paris. In 1999 Sara Tavares asked him to join her band and only a year later he received an invitation to join Cesária Évora’s ensemble in France. For over a decade he toured with the iconic singer, playing in the world’s most renowned theaters, festivals, universities , all the while recording studio albums and perfecting his craft. 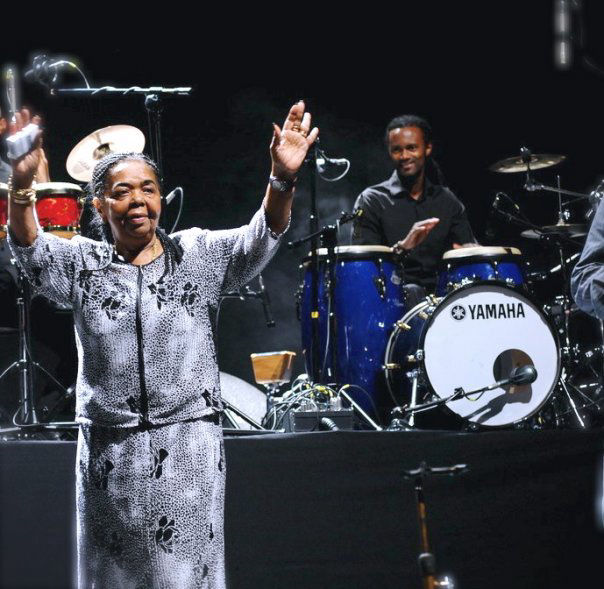 Chico Cesar, fadista Cuca Rosetta, Tito Paris, Bana, Mariza, Sara Tavares, Zizi Possi, ft Angélique Kidjo, Bitori & Chando Graciosa, Nancy Vieira, Bonga, Rui Veloso, Tcheka, Camané, Aline Frazão, Bana, Boy Gê Mendes, Teófilo Chantre, Tito Paris, Cesaria Evora Orchestra and many others – plus, more recently – the Queen of Pop Madonna.
His journey with the women who put his motherland on the map, came to an abrupt halt when Evora passed away in December 2011.
Eternally grateful for the lesson he learnt, the time had come for Paris to do as the ‘Barefoot Diva’ always wished him to do: to share his own music with the world.
To sing his heartfelt stories front and center, while accompanying himself on guitar – like he used to – growing up in the Cabo Verde Islands.
His album D’alma has since been featured on French Radio FRI to New England US, and ranked high in the 2018 World Music Charts Europe. He’s played at esteemed festivals like WOMAD, performed from Russia to Azerbaijan, from Montreal to Rotterdam.

Miroca is currently working on his new album in his Lisbon home. 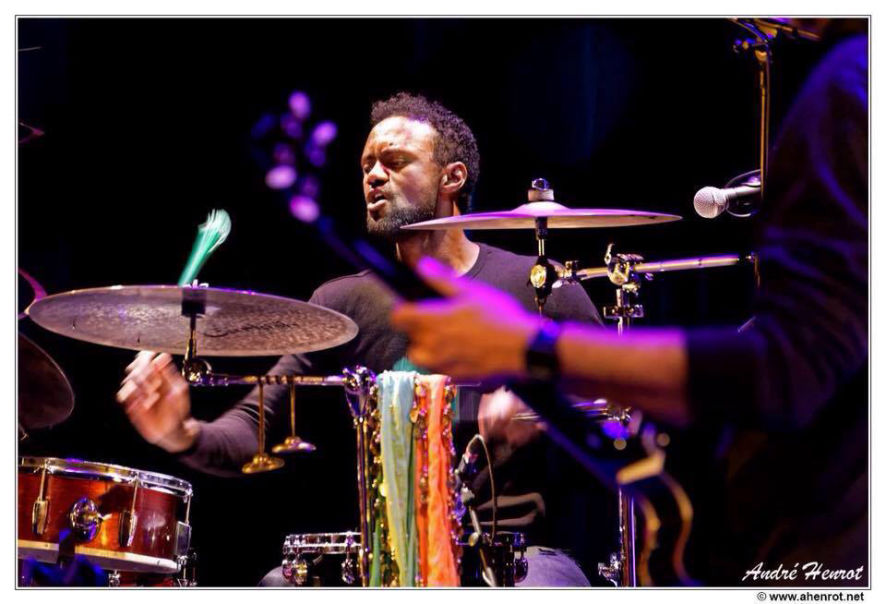 Subscribe to my newsletter  receive a discount code for my latest album >> here <<.