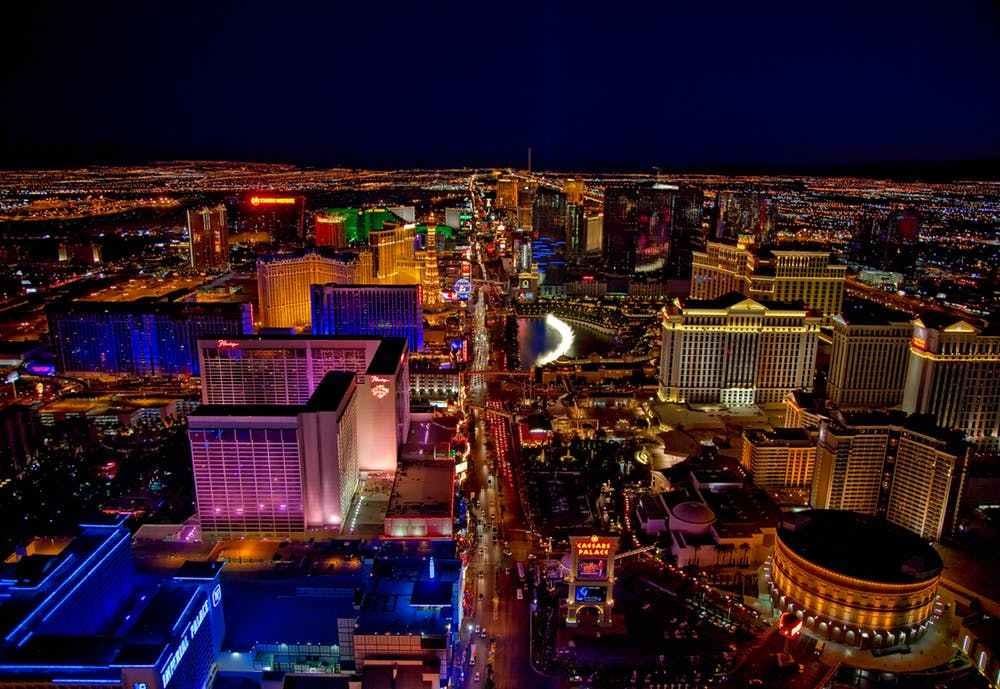 Miroca has been preparing an a spectacular live show with Madonna and her crew for the live premiere of new single ‘Medellin’.

Check the full performance video!
You can find Miroca in a black hat and jacket, playing cajon in the 3rd window, then in the middle of the cafe scene and then on the right stage side.
The premiere was viewed live by millions.